Life With Parrots: Your Own Reality Show?

If you look at reality shows these days, it’s enough to make you scream. The “Housewives” franchise, “Big Brother,” which I’ve never seen, “The Rachel Zoe Project,” which I saw five minutes of, “The Bachelor,” “The Bachelorette,” “Fear Factor,” are all reality shows I had absolutely no interest in. They all come off as highly polished and intensely engineered documentaries. But they’re simply not as good.

I was reading an article written by a woman who lives on a farm with 200 rescued animals. I saw the link on Facebook and it was interesting. Apparently this woman wants to pitch a network about her life. The article was funny, enlightening and interesting. And she’s right. I think it would make a fascinating show. And of course you’ve got Heidi Fleiss’s show that apparently never got off the ground. I kind of had hope for that one. She may be a nut job, but she is very smart.

This got me thinking: If I had my own reality show, what would it be like? Well, it would probably involve me ramming around airports, making chop and repeatedly mopping my floor. Throw in a lot of typing with a parrot on my shoulder, and gluing my fingers together making scarves and pillows for parrot adoption non-profits and you’d have one damned boring show.

But if you followed me around Best Friends or the Cincinnati Zoo, that would be fun. 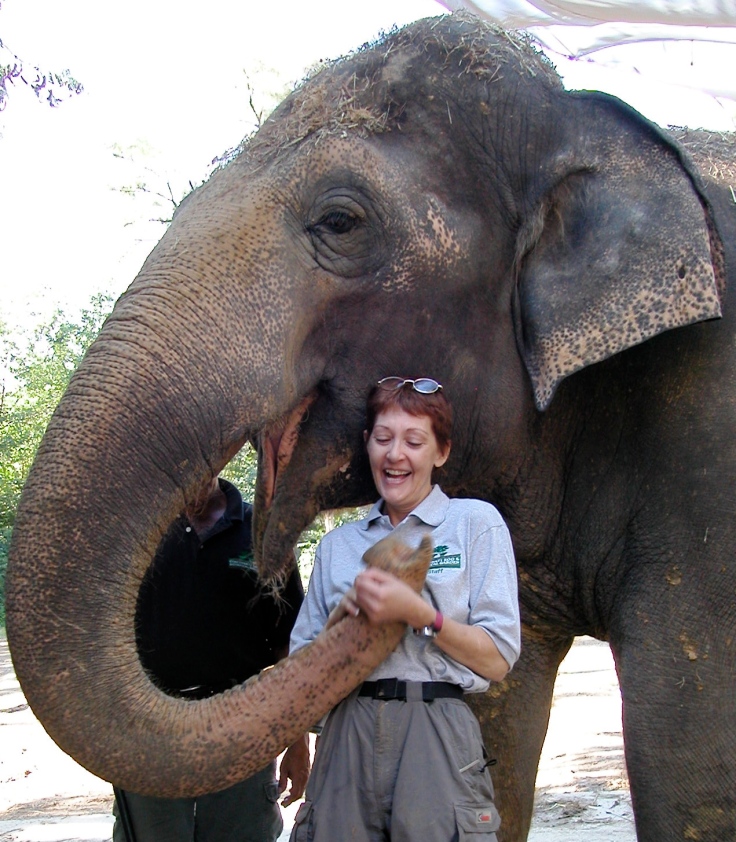 This got me even thinking some more: What would your reality show be like?

So in doing all of this thinking, I got to thinking: I’m thinking it’s high time for another contest.

So here’s the deal. I want you to come up with a concept for your own reality TV show. It can be anything, but obviously  one that includes an animal theme or has to do with working with animals in some way gets big points.  I haven’t come up with a prize yet, but I’ll think of something really cool. Or at least kind of cool. The more creative the format, the better.

Photographs? Of course! If you can manage it.  Drawings, photo shop, storyboards, perhaps a script would work. What would be even cooler would be a video. Anything you can put together that would “pitch” your reality show. Group entries are welcome, but don’t kill me as I don’t have Warren Buffet’s bank account. In the meantime, I’m going to try and get a sponsor to help with the prizes.

This is a tough one, so you have until noon on Christmas Day. I know it sounds like a long time but seeing as the holidays are coming up, people are going to be busy. This ought to give you ample time to come up with a show concept, a pitch and a way of providing background on what the show is all about. You can use imaginary hosts, guests, and concepts. But remember, it has to be a “Reality Show,” so no ideas of your macaw flying to the moon unless you can figure out how to get him actually invited by NASA and show me the space suit. Good luck with your reality show and I can’t wait to see the entries!

4 thoughts on “Life With Parrots: Your Own Reality Show?”