More Words I Hate (And a Contest!) 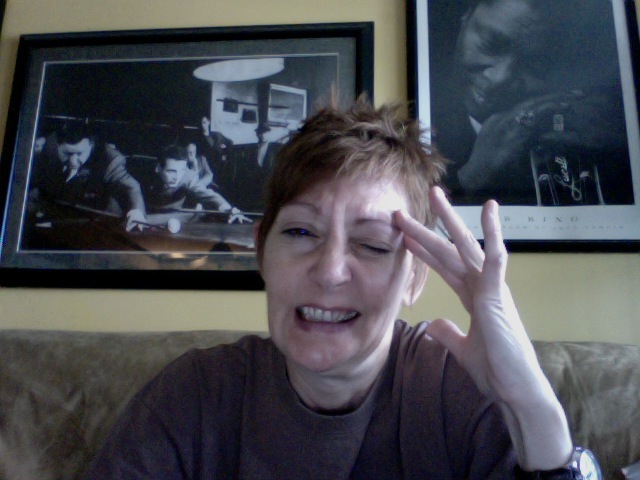 Blech! I guess some people don’t think. Instead, they “muse.”

This just pisses me off. It reminds me of someone trying to come up with a description of a Sarah Palin speech. She doesn’t have opinions; she has stylings. 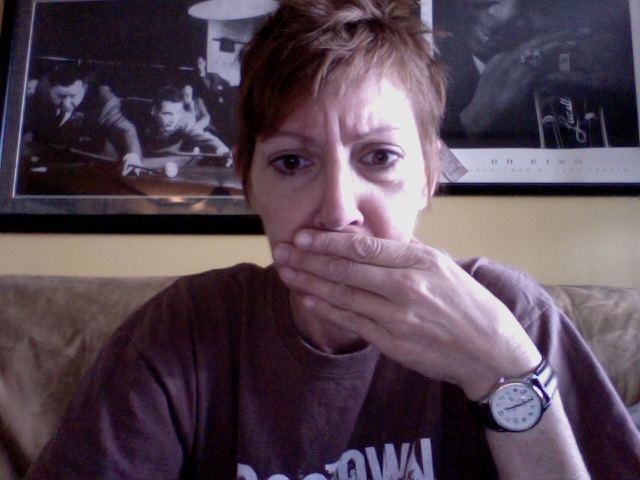 I see this and all I can think about is dental instruments.

I hate it. It’s overused and underpowered. Who is responsible for this shit anyway? Remember the song “Video Killed the Radio Star?” Well, media murdered the word “Awesome.” 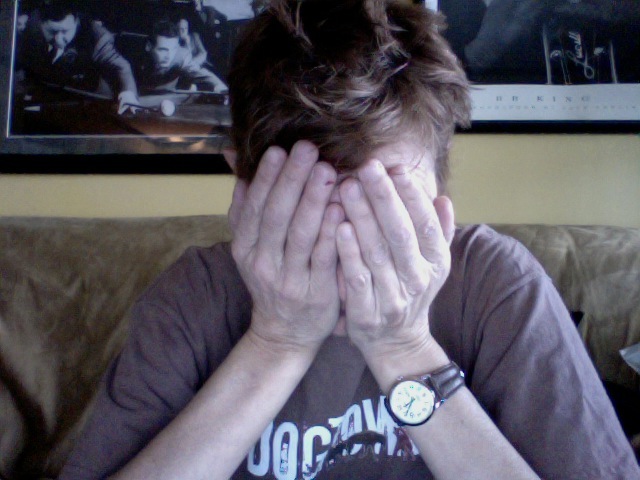 This word is just so wrong in so many ways. This word is…is, well it’s just constipated is what it is. It’s a lame, lock-jawed word.

Las Vegas is a place. With a full name. People who say, “Vegas” seem to feel that because they’ve been there, and liked it means they can use the shortened version, like it’s a nick-name. First of all I hate Las Vegas. I don’t like gambling, so there isn’t a whole lot for me to do there. The word reminds me of men in shiny suits with awful pinky rings, pork pie hats, and women with huge artificial eyelashes and hideous shoes.

I went to go see B.B. King play at the Hard Rock Casino. The people in the Casino? Oh. My. God. I’m sure they were perfectly nice, but I simply couldn’t quite believe it.

“Going on a Retreat”

It’s usually used in reference to a “spiritual retreat.” Retreating from what? It makes me just want to bang my head on the stove. I may go on a “Withdrawl” but I will never go on a retreat. You need some spiritual “uplifting?” Get your butt to the nearest animal shelter and do a little volunteering instead of sitting around thinking about stuff. You can think while you’re cleaning out a cage.

It’s not so much the word, as it is the fact that it’s overused and usually used incorrectly. And probably inappropriately. 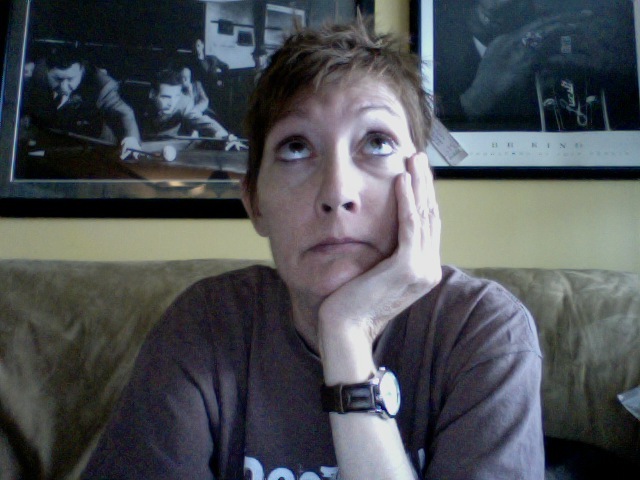 And of course there’s something in it for the PN readers. It’s a contest! Best Hateful word wins the Golden Quail award! 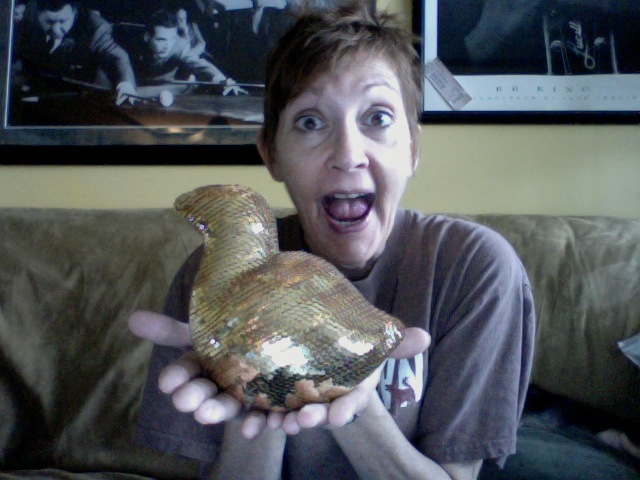 Let them Rip! I want the worst, most hateful word and the reason why you think it’s the worst. The contest closes on Saturday, the 23rd of July, 2011 at noon. I’ll announce the winner the first chance I get.

I am now off for a quick lie-down and an aspirin while you come up with the best, “worst word.”