Parker and Bill. He lounges a while before getting up.

I hit a snag and had to delete the original posting of this piece. Here it is in its entirety.

I’ve had a tough year. And the last 4 months have been hell. (You can read what part of it has been like here: Life…Interrupted. You can read the rest of it here: Ashes, Ashes, We All Fall Down.”)

However, it hasn’t been as tough as it is for some people in the world. I get that. Life isn’t fair. Overall, in the big picture, it has been pretty good to me. I have had a great career flying. I’ve been to places and seen things that the “Suburbia Set” will never see. I gave up a lot to do it, but it was what I chose.

I didn’t want to do what everyone else did. I know I keep beating up this thought, but I am so mystified that my peers accepted the status quo and didn’t think beyond the picket fence.

We all make choices. I certainly did. My flying career cemented some habits that still live with me. I had two appointments today and I was ten minutes early for both. I also noticed that they were both ten minutes late. Perhaps I’m obsessive. But that’s just my way.

I’ve had an awful year full of death, a concussion, sickness, and insecurity. And while I tried to remain strong and keep going, it finally got to me. Something had to give and it did. The dam finally broke and I had to deal with what I had been through. When my primary care physician heard the litany of crap that happened to me, he said, “Well, the CPR event would have thrown you under the bus alone, never mind the rest of the shit you went through.”
And despite all of the heartache, pain, despair, depression, and bullshit I went through, there was one thing that got me going in the morning, One thing I got out of bed for: My flock of three Greys. I got out of bed for them every morning. I prepared their dishes every day for them. I cleaned their cages, washed the floor and spent time with them.

They kept me going. Why? Because they meant something to me. I was responsible for them. Despite the LeBrea Tar Pit, I was mentally stuck in, I rolled out of bed in the morning and took care of my flock. I had to.

A close friend who deals with depression and has for years helped me tremendously. She understood not only what I was going through, she understood the pain and ache in my chest and the “shattered glass” feeling in my throat.

She told me, “Thank God for my birds. Sometimes it was the only thing that kept me going.”  Spoken like a true expert. She’s been in those trenches of the Tar Pit. Despite everything, I made it back into the sunshine. It took some time and a lot of energy, but I began making sense of everything and slowly, but surely came out of the tar pit.

Many of you might wonder what happened that helped me turn the corner. Well, it was a lightning bolt of sorts. I finally, emotionally accepted something that I intellectually got, but couldn’t wrap my brain around:

It’s not my fault.

None of it was my fault. None of it. Once I got that, the clouds went away and things became shiny again. I  understood that I was not responsible for those deaths, I couldn’t have done CPR any better because my friend, Kent made it to the hospital alive and lived 2 more days. I couldn’t have prevented my brother’s passing, Silvia’s passing, my cousin’s passing and I certainly couldn’t have done anything about the myriad of other events that occurred this last year. They simply happened. And many of them happened to me. I didn’t cause them, I couldn’t control them and sure as hell couldn’t cure them. It’s just the way things go down sometimes. And so it goes. I can’t say I am better for the experience. But I sure as hell learned a lot. And one of the things I learned is that when you do something you love and you have good friends, you can damn near get through anything. 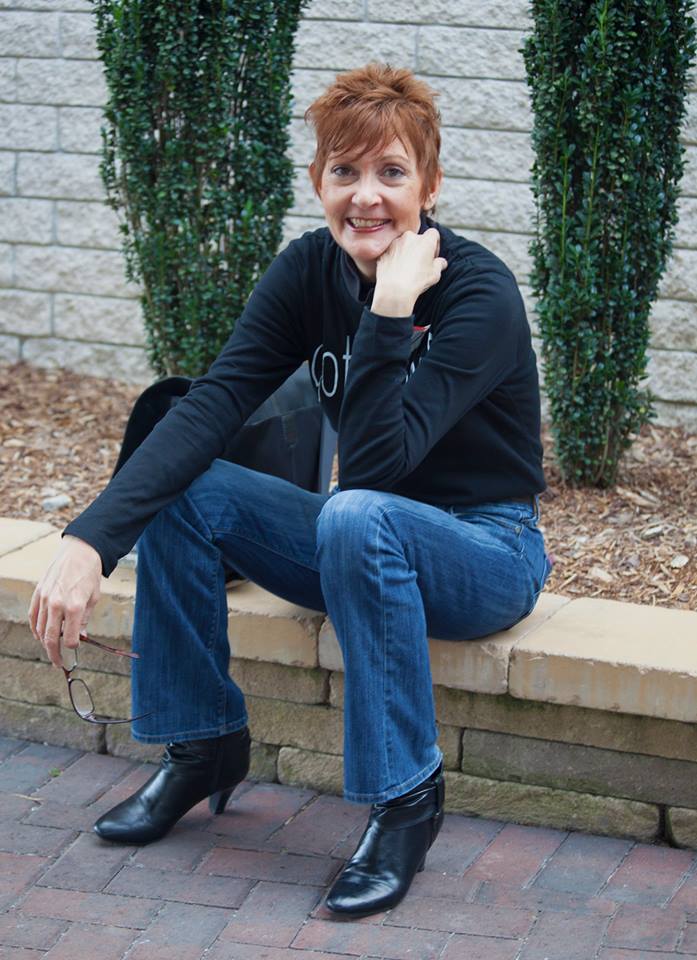