“The Cleaning Chronicles” #14: Nobody Said it Was Going to be Easy 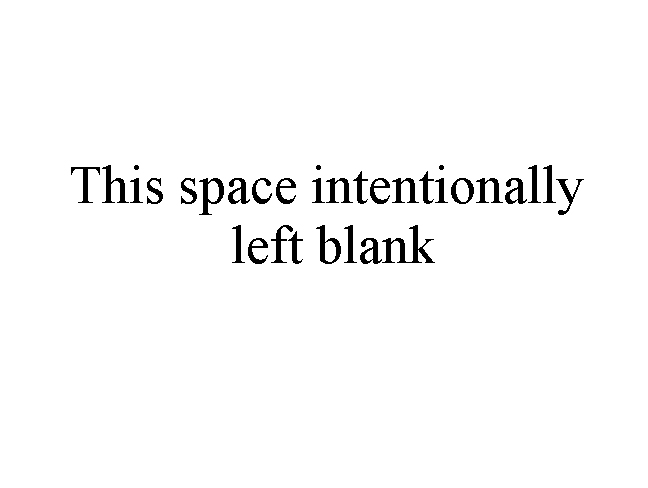 It’s true. And doing this has not been easy for me. It’s strenuous, it’s emotionally taxing and it is a complete reversal of what I was taught: being thrifty, not wasting anything. Reusing, saving, repurposing, hanging onto things in case you need them later.

We’re taught to consume. We’re conditioned that bigger is better, more is magic and a that excess is success. Well, I’m trying to break out of that. I want order in my life. For lack of a better way of explaining it, I’ll do it visually.

If you weren’t around in the 60’s and 70’s, this is what a typical stereo system looked like:

And you can’t even see the speakers in this shot which typically took up floor space. And of course you had all of those vinyl records and reel-to-reel tapes you had to store. That’s a lot of  stuff. It takes up a lot of space. And it’s heavy as hell.

And this is what a set-up looks like now with tons more data:

I guess what I’m trying to explain visually is that bigger is by no means better. And it isn’t necessarily true that everything is getting “Bigger and Better.” Because it isn’t. Some of it, like technology, is getting smaller.

In a way, I want my home to be in spirit like that Klipsch dock: It does what it is designed to do and it does it well. It doesn’t do anything more, or anything less. If functions perfectly. Another example in spirit would be this Kohler faucet commercial. I happen to love the simplicity of this ad and the expectation the woman had of the architect:

As strange as my references might be, they do hold a basic truth: In order to bring simplicity and clarity into your living space, you have to get what is not simple and what is not clear right out the door. Everything you keep in your life needs functionality.

Okay, so let’s cut the crap and look at the definition of “Functionality”:

“The quality of being suited to serve a purpose well; practicality.”

I am by no means an expert. I am just chronicling my experience of doing it on my own. And no, it’s not a “journey” or a “path to enlightenment.” It’s not a voyage or an odyssey.

I just want a really clean and orderly home. And I want a home that is easy to keep that way. I want space.

And I know that I have to change the way I look at “stuff” in order to get it that way and keep it that way.

I know roughly what my goal is. I know where I want my place to be in a couple of months. And I’m trying to perform not only the external work of editing my possessions, I’m doing the internal work of trying to change the way I think about possessions. I want fewer possessions. And the possessions I keep need to serve a purpose.

So many people think they need “more.” Maybe the true trick to this is to think about wanting what is “needed.” Because  if you have that, “more” is simply uncomfortable.