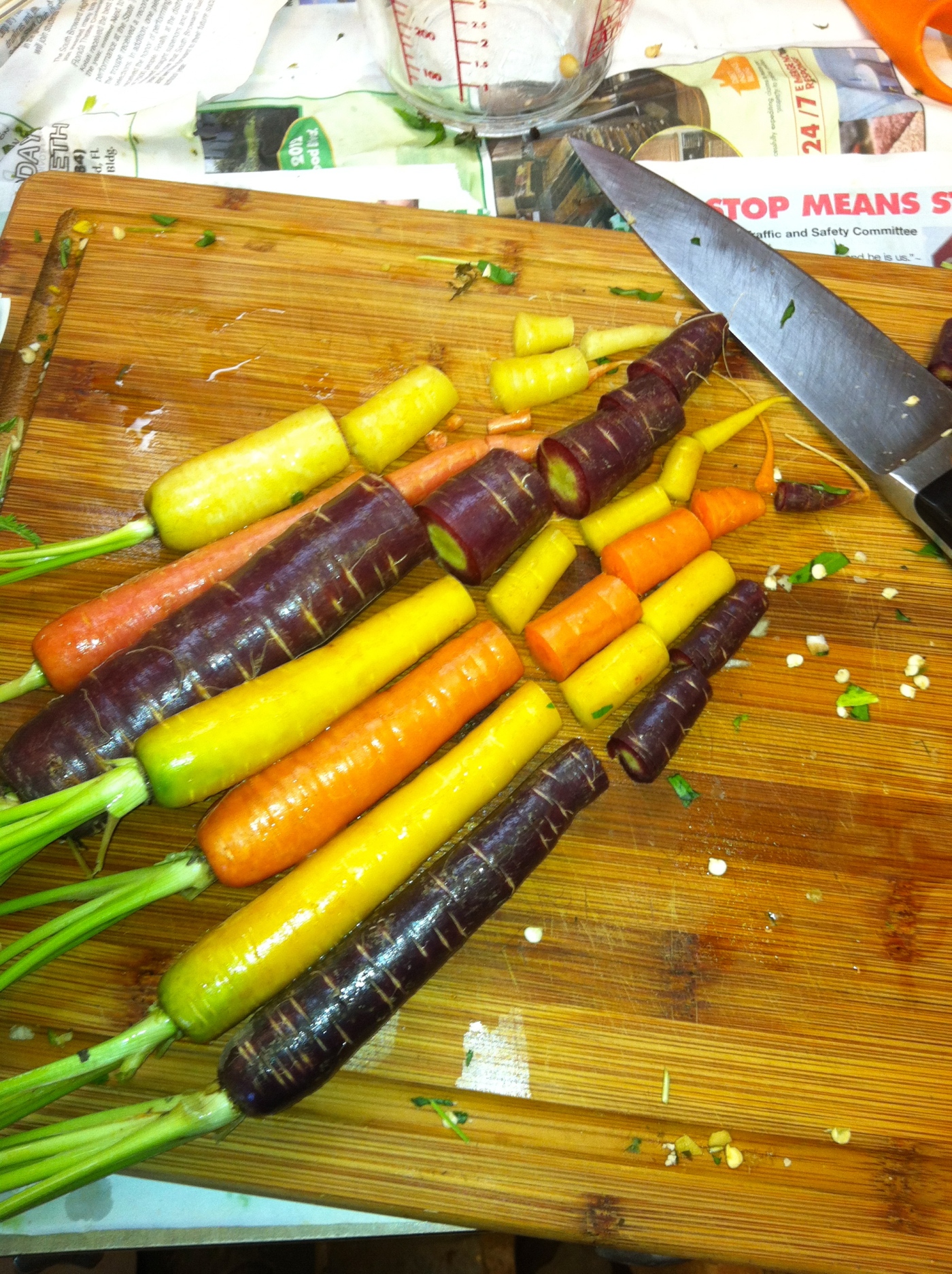 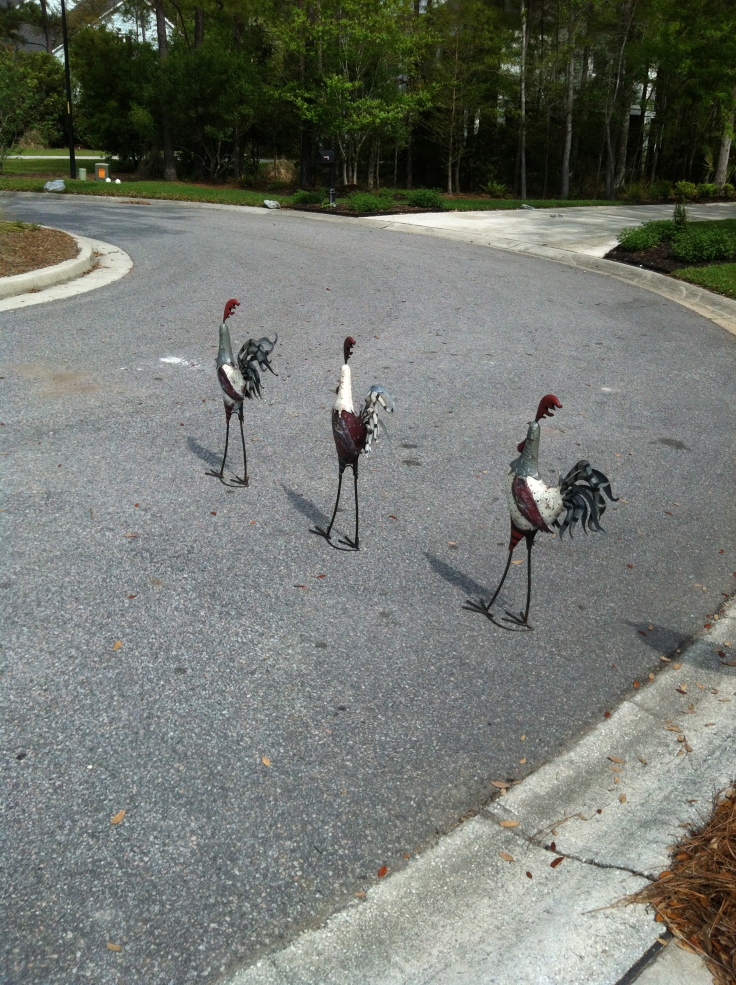 It seems everyone’s a critic. The world of Aviculture should be this warm, welcoming helpful place, right? I mean, there are more than enough parrots that need homes to go around. We want these birds to have homes. We want good information to be available to people. We want things to get better and help birds in need. 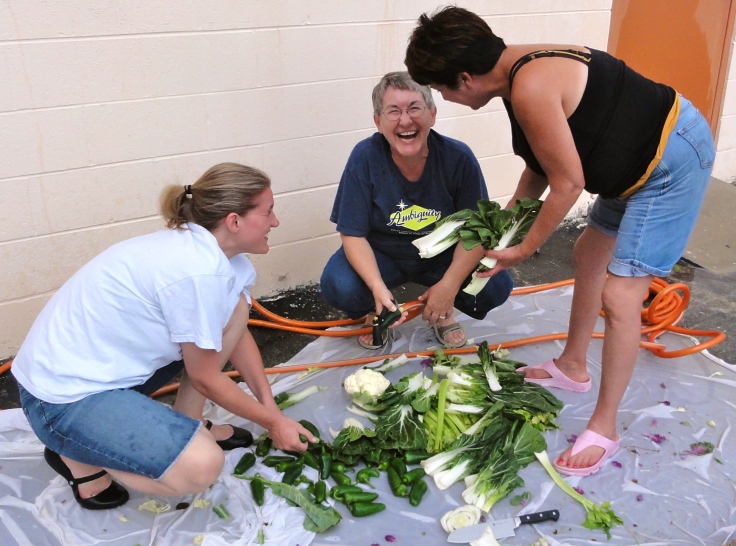 Just trying to help out…

So why is there this overwhelming sense of competition and sniping and virtual tendon-cutting? Why don’t we all jump into the pool and get along? Accusations, threats, fear-mongering, intimidation, name-calling…it’s getting tiresome. It’s making me want to leap into bed, assume the pre-natal position and turn the electric blanket up to 9. 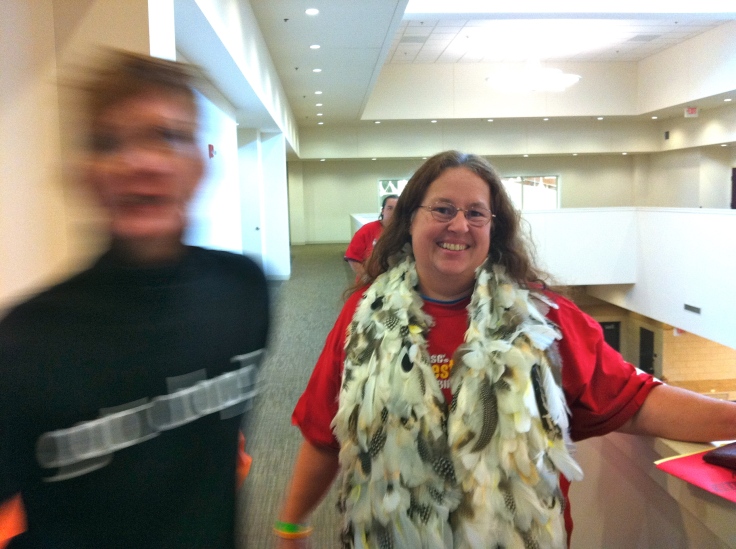 Over what? Birds? Seriously? Don’t get me wrong, I love birds. I love helping them. Love being involved with them. They are wonderful and fascinating creatures. But when does a love of birds get overwhelmed by politics and bitchiness, backbiting and personal attacks? Is the world of dogs this way? Do cat people hiss at each other? 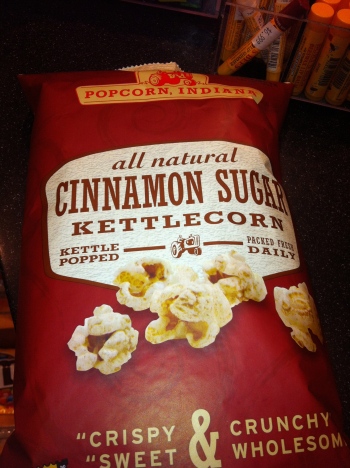 It’s not all cinnamon and sugar these days…

Somebody comes up with  good idea and then people rush out to nit-pick. “What are your motives?” “Why are you doing that?”  “I wouldn’t do that if I were you.” “We’ve always done it this way.” If you don’t belong to their “micro-culture,” they are suspicious. If they don’t understand what you are trying to accomplish, they get accusatory. And there is the “Cut and run” technique. You’re trying to make a contribution. Someone finds fault with it. Someone else comes in and supports the contribution with fact. And then there is deafening silence. Silence is the new “I’m sorry.”

I’m not an expert about anything. My credentials? For what? I didn’t know you had to have a membership card or something to be a member of the Avian Community. Is there such a thing? 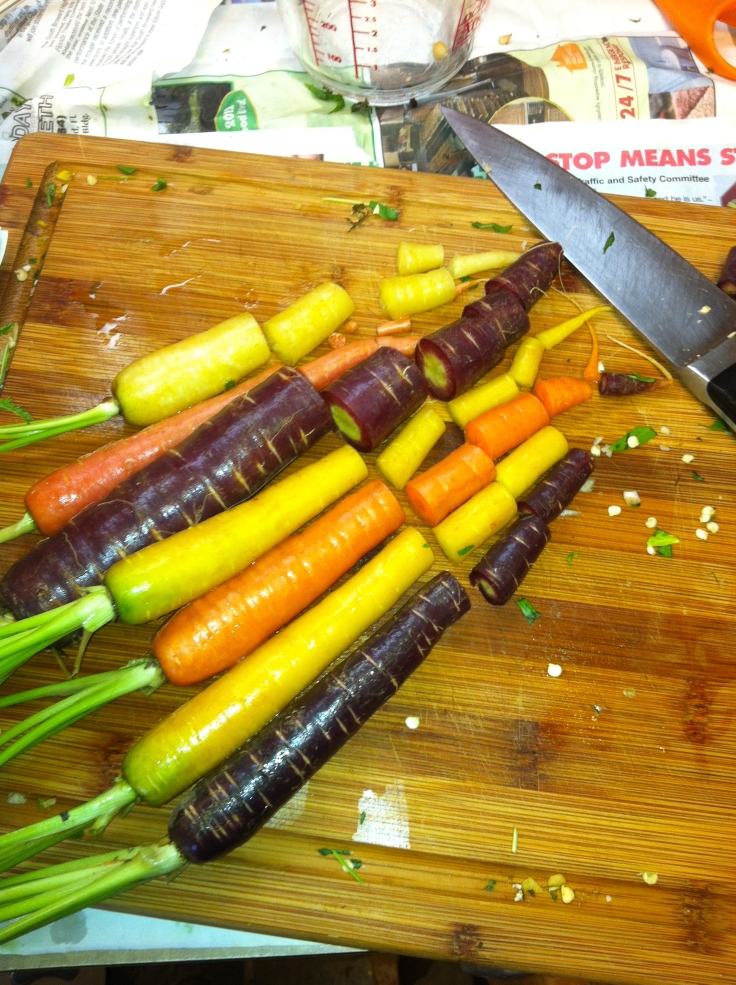 I know how to clean cages, step up a bird, do some training, make Chop and I’ve taught myself a little about nutrition. I’ve had a decade of experience which is nothing in the field of birds in general, but it’s more than some. I write. I speak. And every once in a while, I raise some money for parrot adoption organizations. 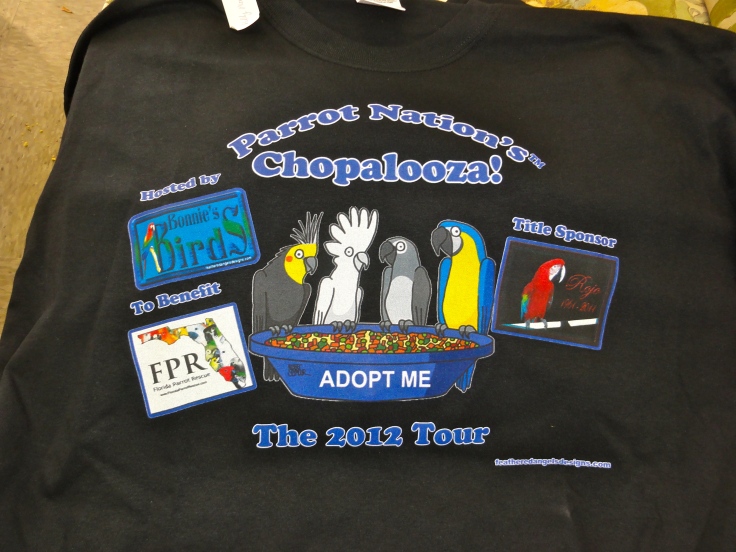 I try and learn a little something each day, be it about birds, or my laptop or anything really. Doesn’t matter. I just want to try and pick up something new.

I’ve never understood it. I was lousy at classroom politics in the 6th grade and it hasn’t changed. I never understood how people won the popularity contest and the “If you’re friends with them, you can’t be friends with us.” junk. Why? Why not? I knew enough in high school not to hang out with the kids that were always getting into hot water, cutting school or were flat out trouble.

I wasn’t a brown-noser; my brain had left the building long before I graduated. I just didn’t see the point of all the drama and pageantry that goes with it. I simply wanted to get on with my life. 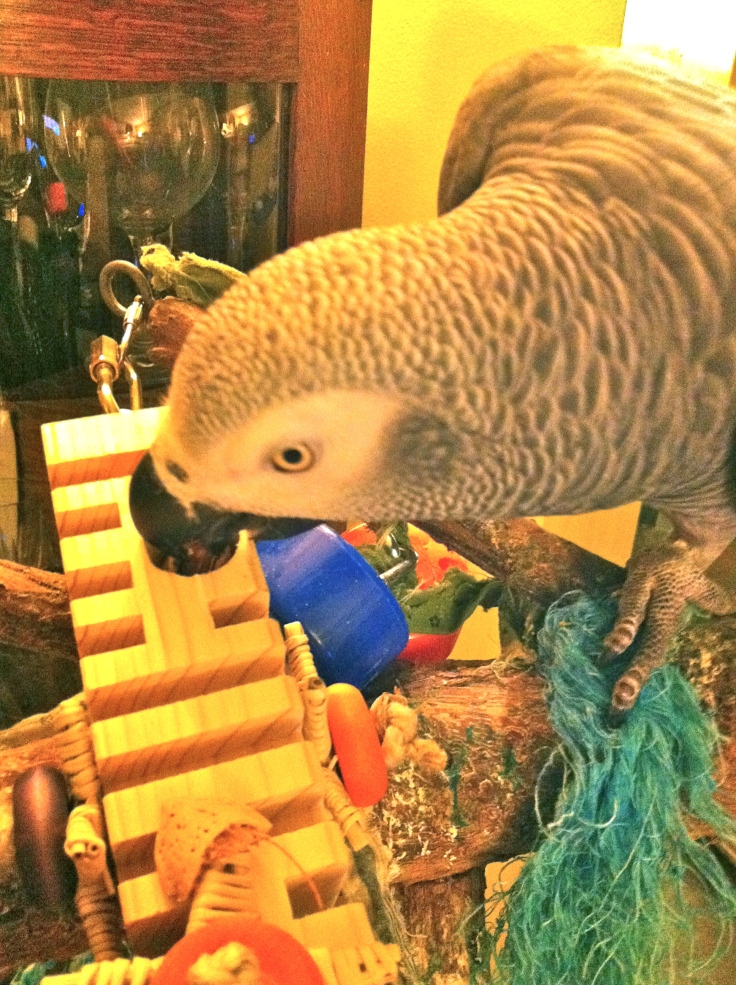 Parker: My own personal Juvenile Delinquent

Of course, going to a private school where a “high crime” was wearing anything but a solid color shirt limited one’s ability to hang out with any real hard-core juvenile delinquents. However, we all had our moments. It’s just that the staff didn’t really put up with much, so getting into trouble was sometimes as simple as showing up late. You then got a detention and ended up cleaning the faculty bathroom and lounge, or vacuuming the office.

I once called the principal “Sir” and he about had a stroke. Why? He was a priest. And 40 years later I see Father Bill on “Sex in the City” portraying a potential suitor to one of the main characters. His character not only took viagra, they showed his rear end. And it wasn’t even his keester. They had to get a stand-in keester because his was too good.

So there you go. I’m sure he doesn’t remember the incident from high school, but I sure as hell do. Want to see what he looks like now? Here is the man that scared the living bejeesus out of me when I was 16:

My point? Sometimes the things that happen in your life, be it something you say or something you do, may not have much of an impact on you. You may not even remember it. But it may have a huge impact on someone else. You may mean well and you may not. But either way it might be something another person remembers for the rest of their life. It may hurt them. It may make them sad. It may be something they they can’t get out of their head. I’ve hurt other people. I’ve been thoughtless. And I hate it. I hate that I have done this. Bless me Bill for I have sinned… Try and be nice. Try not to hurt other people. Try and add a little “Thumper” to your way of approaching the world:

So take my “Father Bill” story as an example. Best be cautious about what you say and do. Because forty years later, you may end up being remembered as “The priest that scared the living crap out of a blogger.”