The AFA and My Schedule From Hell

Those are Victoria Crowned Pigeons…

“Mom! She’s panicing again!” Well, I’m really not. But scheduling everything I need to get done is proving to be a challenge. But one thing I could not miss was the American Federation of Aviculture Conference.

One of the reasons I had to go was because I was asked to speak. They wanted me to talk about “Chop” of all things, so I was on my way. I was joined by my good friends Janet and Cameron Hilton and we managed to coordinate our flights so we were able to meet at baggage claim within a half hour of each other.

Yup, That’s Cameron. So that worked. From then on it was non-stop talking, wandering and networking. I had a great time seeing so many people I already knew. I even got to see some of the scarves I had made for various non-profit events debut at the AFA for an appearance. Here’s Jan Cheney with her Cockatoo scarf:

The one I am wearing belongs to Georgia Hayes I think. Could be Georgia Fletcher, I forget.

The usual leaders, movers and shakers were there. Jason Crean, Robin Shewokis and Barbara Heidenreich all spoke as well as some people I had yet to meet. Dr. Donald Brightsmith was there to speak on “Nesting, Movements and Conservation Perspectives for Large Macaws in Southeastern Peru.” He also had his brand new little baby with him. I asked him how he liked her so far. Apparently she’s a keeper.

Here’s a great photo of Rick Jordan and Nancy Speed. Nancy is the current President of the AFA and Rick is heavily involved with their education program. 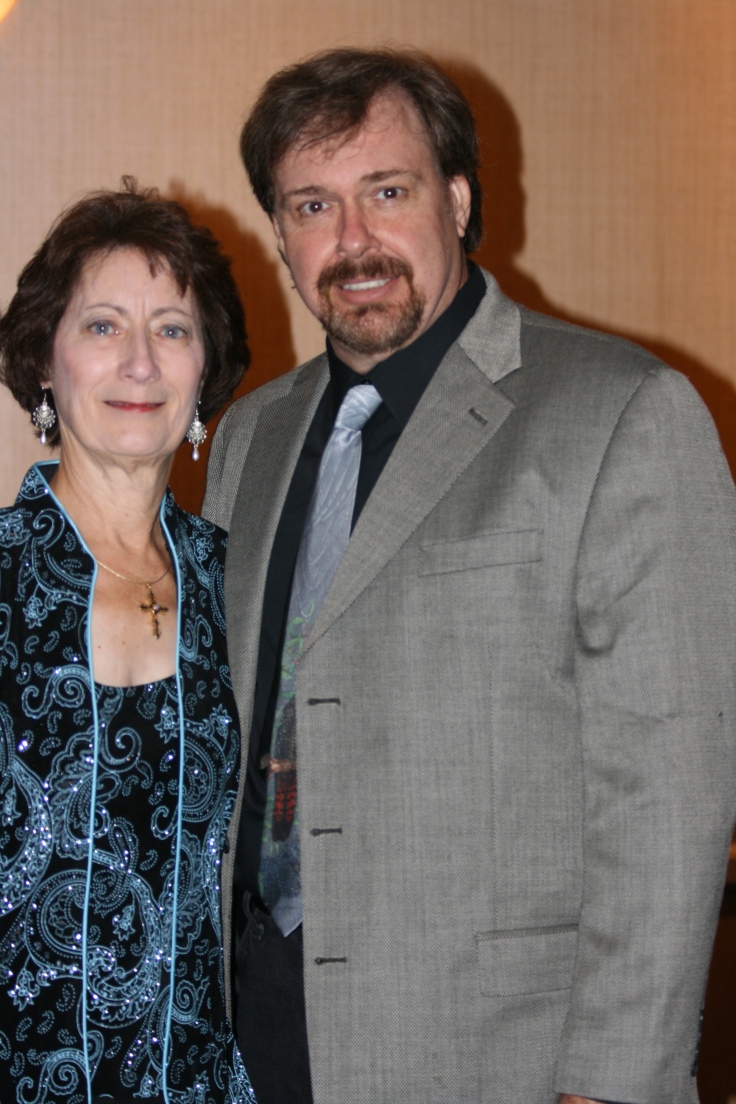 The AFA has a kids education program that encourages children to learn about birds and their proper care. It seems to be quite successful as they LOTS of kids attending the event to meet birds and learn more about Avian Husbandry. Here’s Janet with one of the cockatoos attending the children’s event: 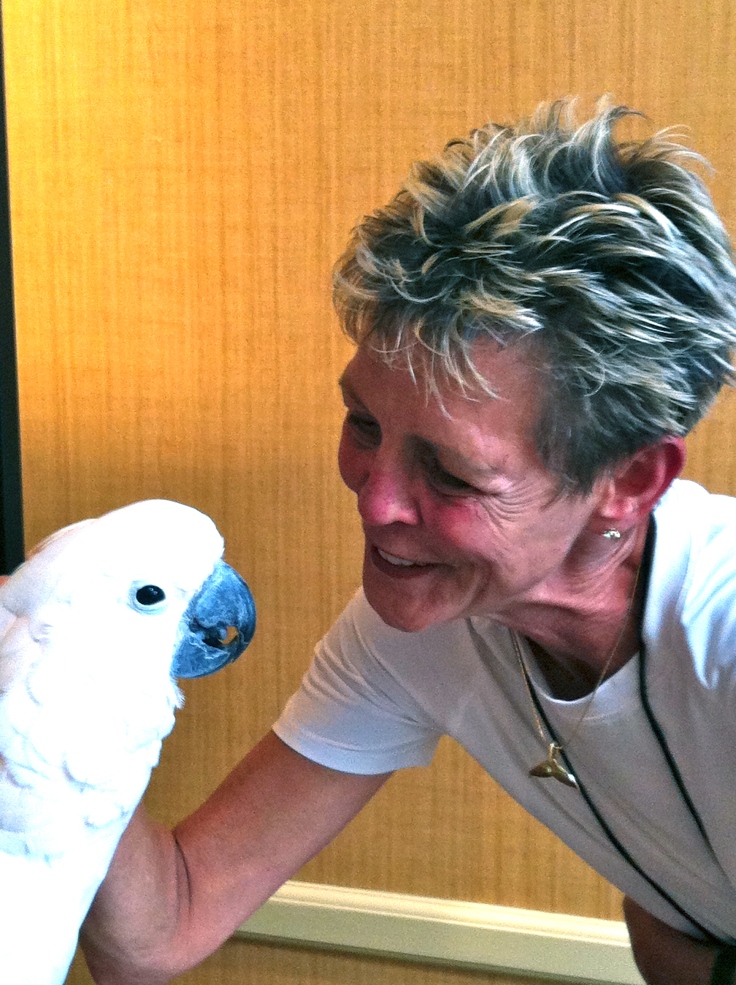 I have discovered that the AFA is rather controversial among a few factions of Aviculture. But the AFA has been around for literally decades and in my opinion they have done a lot of good for the world of aviculture. I tend to look at the overall intention of a person or organization. I pick my battles and this isn’t one of them.

Dr. Susan Friedman once told me that she would speak wherever she had an opportunity to get her message across. The AFA informs, enlightens and educates. As far as I am concerned, that is their purpose.

“I think a lot of people take a reactionary stance to AFA because they are against the breeding of captive parrots and immediately associate AFA with breeders, but what they are unaware of or have not considered is that AFA’s primary goal is education and the improvement of the lives of captive parrots in every facet of avian husbandry–including (but not limited to): combating harmful legislation, housing, nutrition, enrichment, behavior, adoption, and yes, even improving how and why people breed parrots. The goal is to educate breeders, too, so that they do a better job of raising captive parrots and of providing support and education to their customers both before and after they purchase a baby. The end result, ideally, is that suboptimal breeders will improve their breeding practices or stop breeding altogether, leaving a smaller pool of higher quality breeders who can meet the needs of the pet parrot demand to prevent the resurgence of smuggling wild-caught birds, which would further damage the health of wild populations.”

Lorry Burgr, an adoption Coordinator for Florida Parrot Rescue had this to say about it:

“I am and always will be Pro Rescue. I also believe education is the key. I fully believe the AFA conference is a great educational avenue for those who wish to use it and and fully support the “Chop Revolution”  for educating them on a great and innovative way to feed their birds a healthy diet.”

Bonnie Grafton, co-owner of Bonnie’s Birds in Port Charlotte, Florida, held the first Chopalooza that raised over ten thousand dollars for Florida Parrot Rescue (FPR.) Bonnie and her partner Rebecca Stockslager are major supporters of adoption. They also foster and rehab parrots of all kinds; especially the tough cases from FPR. And on top of that, Bonnie and Rebecca help place these birds in homes. Well! Here’s what Bonnie had to say about this subject:

“I am pro-rescue, but that does not mean that I am anti-breeding. The AFA holds the power to facilitate changes to legislation and empower animal agencies to act in the best interests of all birds by creating guidelines for standards of care that would encompass everyone: breeders, rescues, sanctuaries and the average pet parrot owner.”

And finally, Lisa Bono, Owner of The Platinum Parrot in New Jersey, and a respected member of the Avian Community, wanted to make a statement about the subject of the AFA. Lisa is the owner of The Platinum Parrot, contributing writer for BirdTalk, Birdchannel.com, BirdsUSA and MYlifebook. She is the founder of The Sussex County Exotic Bird Club, guest Behaviorist on various sites, An Associate Certified Parrot Behavior Consultant, an Allied Professional member of the AAV, and active in fundraising for various organizations dedicated to the health and wellbeing of parrots worldwide:

“I own a small store dedicated to the health and well-being of companion parrots in NJ. I do not however, sell birds. This is a choice I made when I founded the store. Should I have a person who is looking for a baby bird, I will refer them to reliable stores or I suggest a breeder.

With that said, in my mind one question remains: Where can we find good breeders? The AFA is there to help. They hold conferences and offer continuing education. They network. The AFA is a resource for the public.

Another facet of the AFA is the education offered to younger aviculturists. AFA4Kidz is a program designed to help young people learn more about birds.
As stated :”The mission and purpose of AFA shall be to promote the advancement of Aviculture through educational programs that support the advancement and improvement of breeding practices, husbandry practices, and living conditions for exotic birds, conservation, research and legislative awareness.”

There are many opinions out there and these are just a few of them. And I can almost promise you there will be a Part Two to this post.

And now, on to my personal opinion:

Now, let me explain what this blog is about. It’s about education. It’s about my experiences in life learning about this field of aviculture. Parrot Nation isn’t really about birds at all. It’s more about the people that have birds and what they do to help them.  It’s about the families with birds as members. 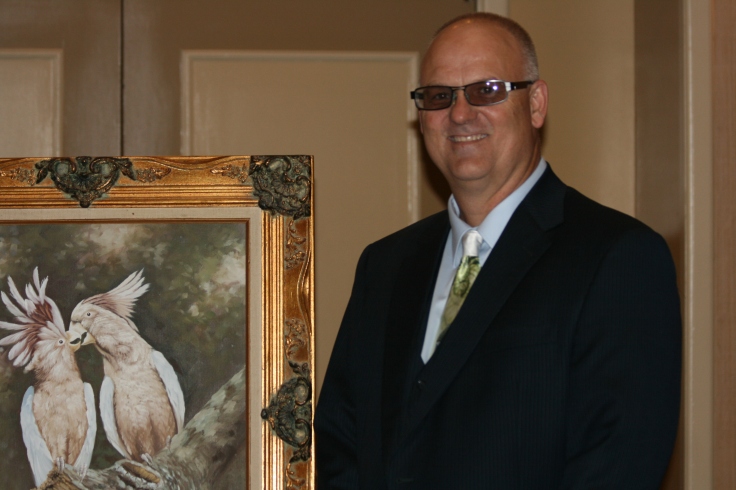 I have stated before that if you educate the families and the people in the field about good nutrition, about husbandry and everything else I’ve been writing about for the past four years, I believe the birds will be better off.

I have never pretended to be a trainer, an ace rescuer or adoption coordinator. I’m a writer and I write about the work of other people. I am learning every day and try and spread what I have learned through this blog to other people by writing about it in a semi-entertaining manner. 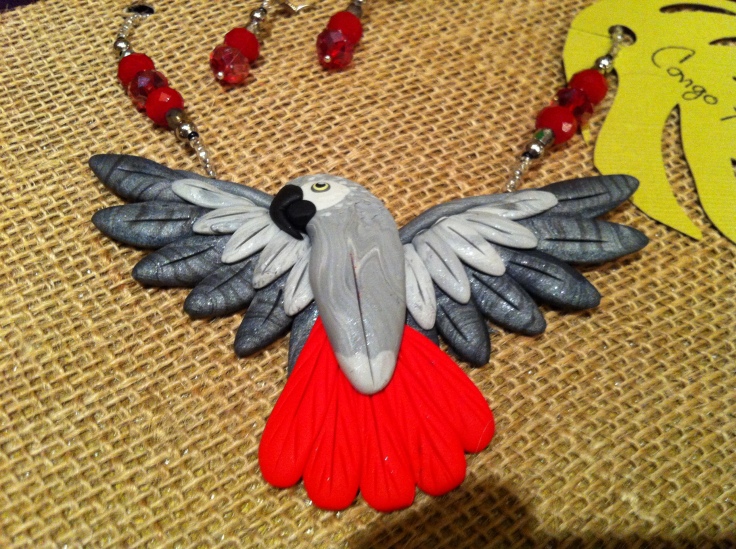 As far as I am concerned it’s about the information. Where I can get good information and once I have it, how I can move that good information on to other people who want to know more. I really don’t care where it comes from because I hate that Mean Girls approach: “You got that information there? Well, we don’t like her so you can’t sit at our table at lunch!” This is petty and tends to throw the baby out with the bathwater. And I’ve written about this very subject before:

And the Band Played On

I’m writing about this field and the work being done in it. I don’t promote anything other than good ideas, having a good sense of humor about it and helping people realize that they are not alone in their occasional frustrations. I have adopted and or fostered many birds, helped raise tens of thousands of dollars for adoption and rescue organizations and spent countless hours promoting their work. I believe in helping families keep their birds in their homes. I believe in adoption and rescue. What I don’t believe in is a bunch of high school lunchroom politics.

Events, People in Aviculture, Posts About the "Chop" Concept

75 thoughts on “The AFA and My Schedule From Hell”