Catching Flak Over a 14-inch Bird 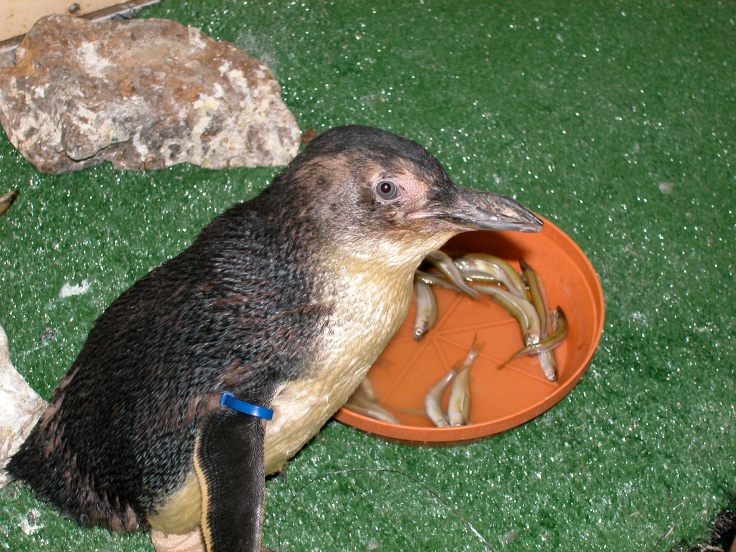 The amount of crap I went through when that Cookie video went viral was enough to make anyone heave. It was just a rough time. I’ve said it before and I’ll say it again: I now understand why Britney Spears shaved her head.

In case you hadn’t heard, I had a video on Youtube go viral in April and I’m still dealing with the fallout.

Well yes, if you don’t mind having to weed through 5000 comments on your Youtube account and removing all of the ones from what appeared to be Neanderthal teenagers with filthy mouths, can’t spell and are basically disgusting.

Oh yeahhh! If you don’t mind people pirating the video all over the place and claiming it’s theirs. Then when Youtube takes it down, they get mad, call you names even I’ve never heard of, damn you to the fiery pits of Hades and threaten to beat you up. I had my attorney on speed-dial. (Yes, I had to get one.) 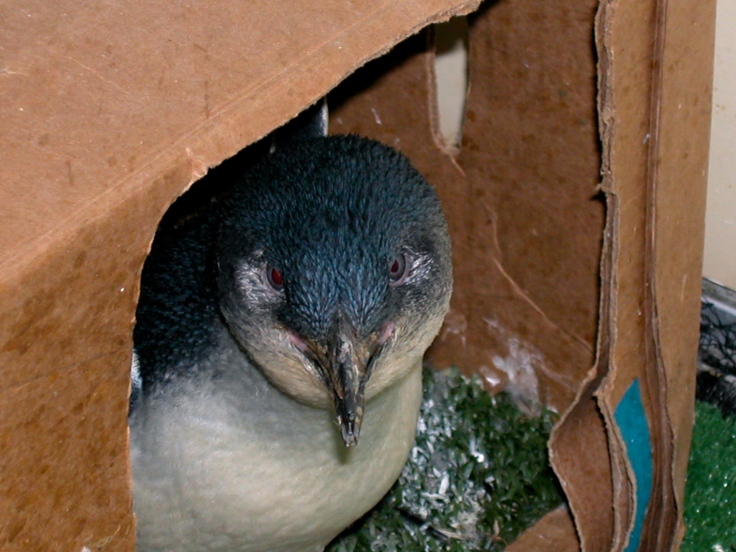 Umm, when you have a producer on the phone from “The Today Show” and they want the video 15 minutes ago for the show that’s going on in 20 minutes, and you have to figure out what to do, that’s cause for a drink. But I couldn’t because I had to go to work. At that point, I also had my Manager on speed-dial. (Yes, one of those too…)

Of course, Cookie’s video did nothing but help raise the profile of the Cincinnati Zoo. But I haven’t heard from them with the exception of my friend Steve. I emailed him and asked how things were going around his neck of the woods during this hell pit of a firestorm. Steve doesn’t waste words. He simply replied, “Epic.”

Well, yes. Someone left a comment that they got to see Cookie the other day and “touch his beak” which is impossible as Cookie was molting at the time, so he was not in a public area. And even if he was able to be seen, I can assure you that you don’t touch the penguins unless you work there or are invited there. So that was a complete pile of penguin-pucky.

So, all in all, it was an interesting experience. It hasn’t ended yet however and I’ll be dealing with Cookie for a long time. But it’s been an interesting ride and although it was nerve-wracking I learned a lot. And I guess maybe that was the entire point. Maybe I should just stick to parrots. 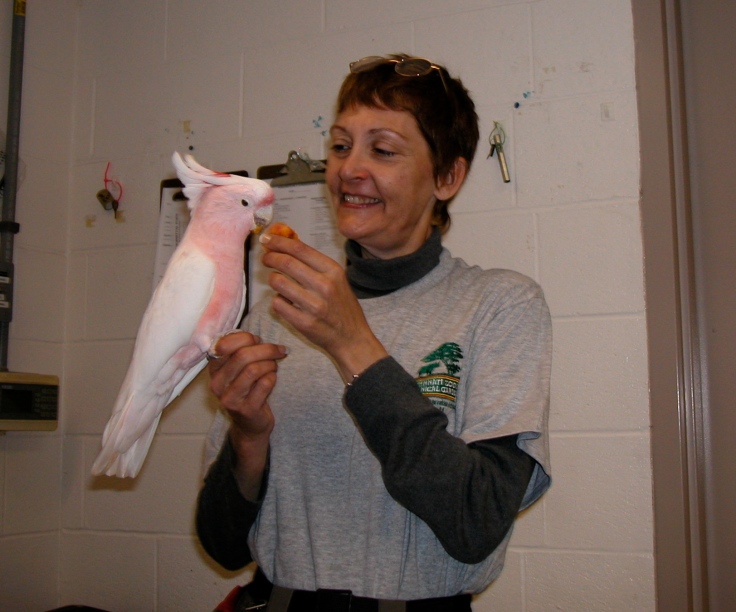 12 thoughts on “Catching Flak Over a 14-inch Bird”