1000 pounds. That’s a lot of stuff. At least it sounds that way. But I think it’s easily achieved if I include the heavy items like furniture, pots, pans, tools, cast iron cookware, bags and bags of clothing, paper, glassware, china, coffee mugs and  other assorted crap I never used but for some reason kept in my space. Why I shared it for so long with these items is pretty clear: It never occurred to me that I should get it out.

I don’t need 15 coffee cups. I don’t use 12 pieces of cast iron cookware. It simply isn’t necessary and I chose not to live with it anymore.

I must have turned a blind eye to it and just lived with it. Well, no more. 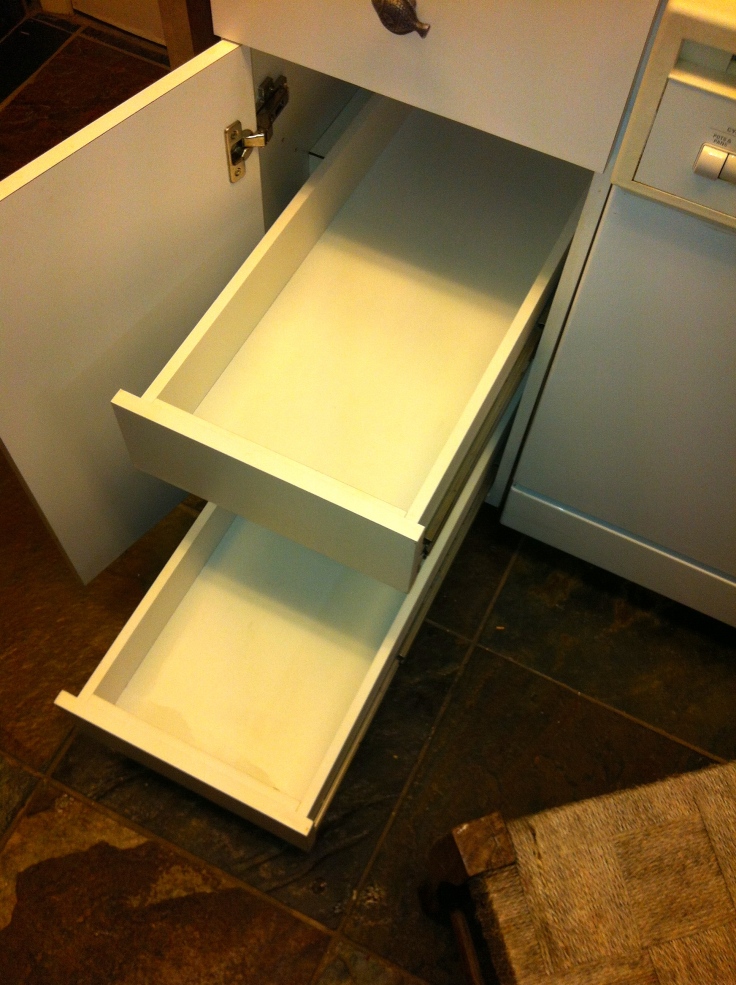 I cleaned out my bedroom yesterday and today.  I made a bad decision almost 2 decades ago by choosing form over function.

Years ago, I bought a fairly large bed frame and dresser.  Furniture looks smaller in the store in such a large space. I didn’t realize how big it was until it was delivered and I tried to move around the bed in my bedroom.

While I liked the look of it, I didn’t realize I would be repeatedly banging into the sharp corner of the top rail of the footboard and bruising myself.

I did this repeatedly over the years, badly bruising my upper thigh in the same damned place, over and over. If I did it once, I must have done this 30 times leaving a big bruise that got ugly. I’d had about enough of this.

I offered it to one of the guys doing construction on the building I live in. He came back after work and picked up the frame. The following day he came back for the dresser, queen-sized mattress and box spring which are in perfect shape.

And in thinking about it, with the bedroom furniture included, I’m pretty sure that I have easily surpassed the 1000 pound mark. Of course I’m going to have to replace the bed, mattress and dresser. But I’m getting a full-sized bed instead of a queen, a slimmer bed frame and a smaller dresser. Getting rid of this stuff has had a huge impact on me. It’s made my mind a little easier. 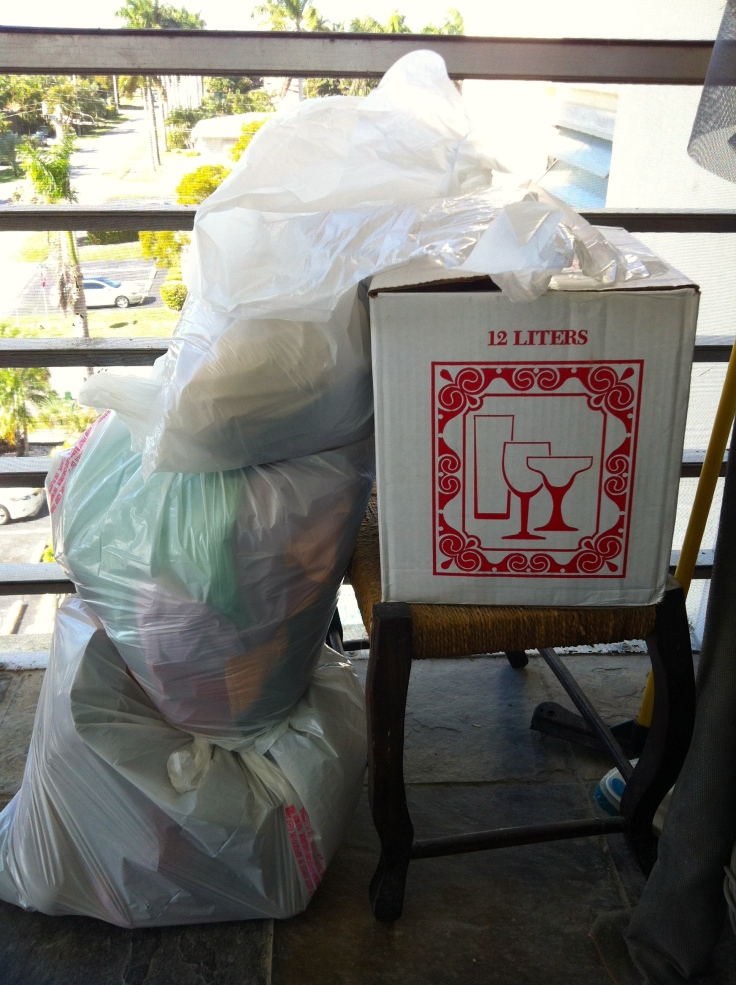 Having a lot of stuff tends to clutter not only your space but it clutters your mind. I got tired of having to move stuff in order to find something I needed. It took up not only my space but my time.

I couldn’t just decide to use something. First I had to find it. Then I had to move a few things in order to get to it. Then I had to put the other stuff back. This became a pain in the rear end. And I’d about had enough of that.

I’ve realized that there is more possibility in having less than in having more.