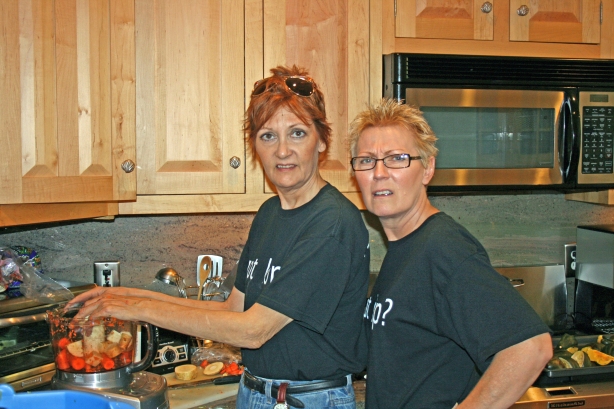 I’m not done. I wasn’t so much bothered by my last diatribe as I was puzzled.  And I realized that I’m not finished discussing this issue. People have been so supportive and I thank you all.

When I first got into learning about aviculture I thought the welfare of the birds was first and foremost. And I said just that at a dinner with some other birds people. They almost laughed me out of the restaurant.

Because this issue isn’t just about the damned tub, or the damned Chop, or my own damned opinion. It’s about getting nit-picked to death. I thought I was prepared for this. When I went through the landslide of the aftermath of Cookie the Penguin, I just thought, “Well, that wasn’t easy, but I lived.”

I thought I had lived through some of the worst crap I’d ever encountered regarding my little corner of heaven here at WordPress. Ha!

I once made an observation on Facebook regarding having to get back on a plane after four days of utter hell which included stepping into human poop and getting pinned onto the hood of a car by a guy with a broken leg.

I remarked, “You know that scene in the film, ‘The African Queen’ where Bogart gets out of the river and realizes he is covered in leeches? And after screwing around trying to push the boat forward through the reeds from the deck, he realizes he has to get back in the water? That’s how I feel right now about going to work today.”

Right now, that’s how I feel about writing here right now. I have to do it, but it’s beginning to honk me off.

I am not looking for sympathy. I’m a grown-up and I can handle it. But it’s sort of like a wonderful intro to a folk song done by the Limeliters: “Here comes the smut Martha….”

It’s more about what I’m trying to accomplish here. The more I write about what I know and love and I guess, more importantly, what I don’t know, the more readers I seem to get. And that’s just fine with me. I am a writer to the bone and it’s obviously more fun if people are reading your stuff. I’ve managed to hang in there going on four years now having written hundreds and hundreds of posts and imparting a lot of good information.

I’d like to think this blog has helped people, entertained them and more importantly, made them think. Not just about birds. While this blog is about birds, there’s more to it than that. It’s about life. It’s about the day-to-day when you happen to have parrots in the house, which on occasion can be pretty damned interesting. But it’s also about making a commitment to them. It reminds me of some lines in the film, The Lion in Winter:

Substitute the word, “Parrots” for women and that pretty much explains many of our lives.

It’s my blog. And given the fact that I pay for the damned thing, I guess that gives me the prerogative to post what’s on my mind. I’ve been wrong on many occasions. But not this time.

The tub controversy is so juvenile, so trivial and so junior high, it’s like being vilified in the 7th grade for wearing the wrong kind of jeans. Ewwww! Seriously? If people want to pick on something why not pick on something that makes a damned difference in the world? Go educate the seed feeders. Or help the hoarders. But leave me and my damned tub out of it.  And leave Janet’s tub out of it too.  But while we’re on the subject of tubs, did you know that cleaning your tub and filling it with water is on the checklist for hurricane preparedness? It’s true. Go look it up.

But for the most part, this controversy isn’t about tubs. It’s about the fact that some people think they know better than anyone else. And they begin typing before they start thinking. And if something so stupid and so trivial bothers you, you have too much time on your hands. As for me, I’m on to other things. More important things. Like deciding what to make for dinner.

essays and articles, Posts About the "Chop" Concept, Writing