Our Lady of Anointed Amazons 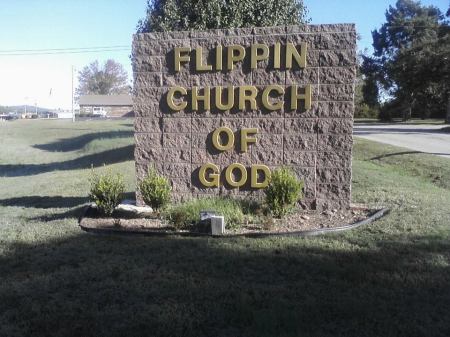 It’s been said that one should never discuss religion or politics. This is probably a prudent thing to do and easy to accomplish unless you happen to live in a convent or you’re a politician. In those cases, I suppose it would be a little difficult to avoid.

When I woke up this morning I had a couple of things lodged in my brain and my tired, overwhelmed gray matter just refused to let it go. It was kind of like when you have a carrot shred lodged between your teeth and you simply can’t pry that little sucker out of there.

One was Rutherford B. Hayes:

Now I don’t know a damned thing about Rutherford B. Hayes, other than the fact that he was was the 19th President of the United States and he kind of looks like a Kakapo.

I got my photo of Sirocco here: Stuff.Co.nz

And what Mr. Hayes was doing in my thoughts is beyond me. Rutherford B. Hayes has never in my life occurred to me before, I assure you.

But then, I’ve always viewed my brain as one that possesses a little button you sometimes find on a blog labeled, “Read Random Post.” You click on it and a random post comes up. I think that button in my brain I accidentally bumped with my elbow is labeled, “Think of Bizarre Subject.”  But I digress…

The other matter rolling round my brain was something I touched on in my last post,  Laughing All the Way.  I made a comment about creating a church for parrot people. And along with Rutherford B. Hayes, this thought about a church for our kind of people kept popping up on my mental mezzanine. It was just one of those mind toys that I couldn’t put down. And when that happens, I have to get my mental Ya-Ya’s out. Might as well do it here. Face it; it’s either that or get quietly led to a rubber room.

So what the hell. I ran with it. So first of all, what would our meeting place look like? Well, here’s a thought: 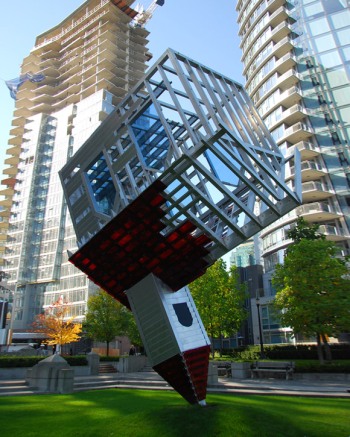 I found this sculpture here: My Trips Around

It even resembles a bird cage. And with that of course, you have to come up with a name. Hmmm. Now this got me thinking. As irreverant as it sounds, and I suppose it is, it did have a rather Lenny Bruce-like appeal to it. But then again, certain Christian organizations tend to do what I feel are some fairly strange things.  No, really. And in searching for ideas for what to name my imaginary church for parrot people, I found some pretty eccentric material. Behold:

Apparently, you’re provided with an inflatable blue elephant for your church’s front yard to advertise the program. Notice how Mr. Elephant’s “private particulars” are chastely covered by the banner. Which also begs the question, I wonder what color his private particulars are? My mind. It’s a mysterious thing…

I got my blue elephant here: Texas Gossip

12 thoughts on “Our Lady of Anointed Amazons”