I’m still trying to figure out my schedule or the coming year. I know I have to go to Chicago in April for the Midwest Bird Expo. I’m giving a demo on how to make “Chop” with a little help. Well, actually I’m getting a ton of help from a group of wonderful people that will be there and seemed eager to get covered in carrot bits and try to whomp together a big batch of “Chop” in under an hour.

In May, I have to go to Arizona to the Oasis Sanctuary. They’re having a big shin-dig then and Dr. Susan Friedman is going to be there to speak. I’ll just be hanging out and teaching people how to make “Chop,” but thankfully with no demo. I’m glad Susan will be there because I owe her a bottle of vanilla from Haiti. Long story on the vanilla…

Oh, and I have to finish the pillows and a scarf for their auction. Let’s not forget that! 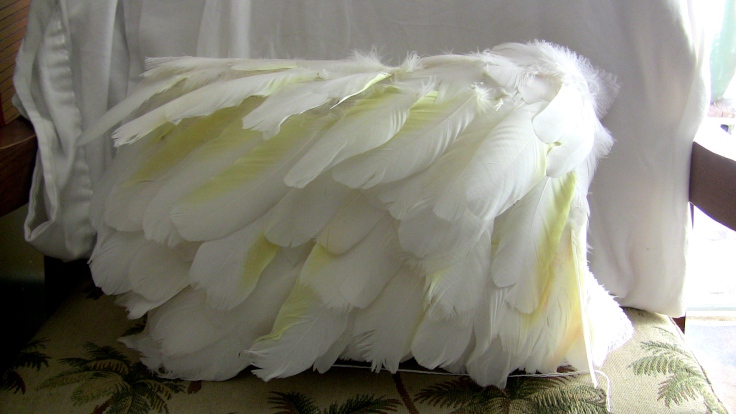 Somewhere along the line I have to make it to the Hagen Avicultural Research Institute in Canada for research on my book. I don’t even know where to begin with that.

I haven’t gotten my vacation bid yet from my Company, so I have no idea when it is. This of course, makes it tough to make any plans later on in the year.

I have to go to recurrent training in Dallas in August, so that’s another pain in the keester. Believe me, it’s not easy, especially when you get older. 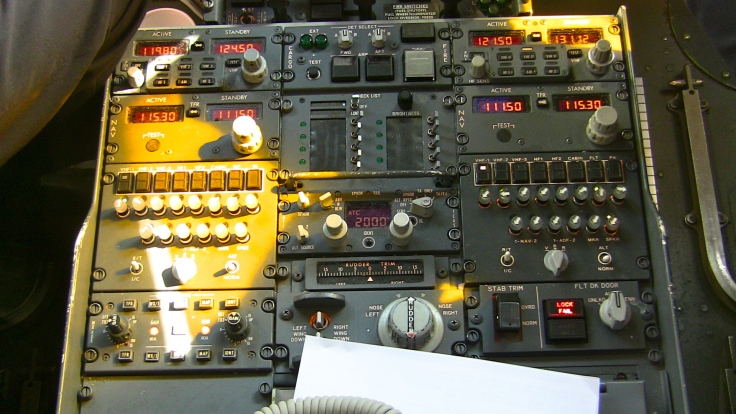 Then in October, I’m scheduled to go to Westchester County in upstate New York to band some wild falcons and hawks with Robert Kennedy Jr. 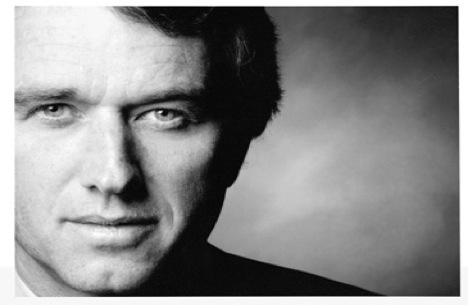 My experience with raptors is somewhat limited, so I asked Rebecca K. O’Connor to go along with me. The dates aren’t set yet, so I’m not sure when I’ll be going and of course I have to coordinate with Kennedy’s people, (I’m sure he has “people.”) and Rebecca of course. Now that ought to be an interesting feat. I’m going to have to figure out a way to join up with Rebecca coming in from California somewhere in New York and then we have to figure out how to get to Kennedy’s Aviary. I hope Rebecca’s up for driving because I hate to drive. 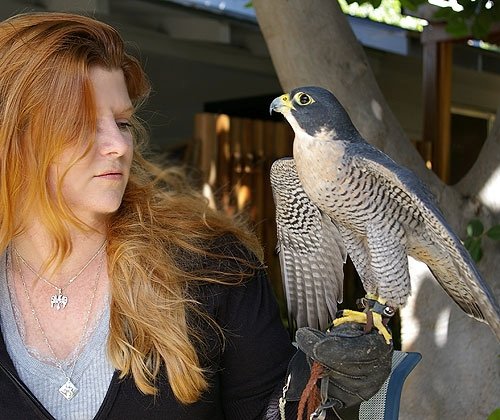 Are you catching the complications here? Good God!

Oh, and did I mention I still have a full-time job? 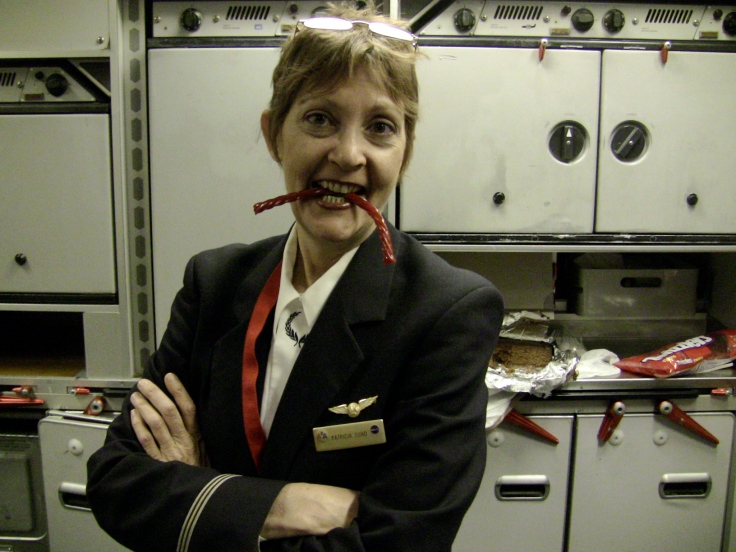 So that takes me to November, and I still don’t know when my vacation is. But I do know I have to fly on Saturday. So at least I’ve gotten that far.