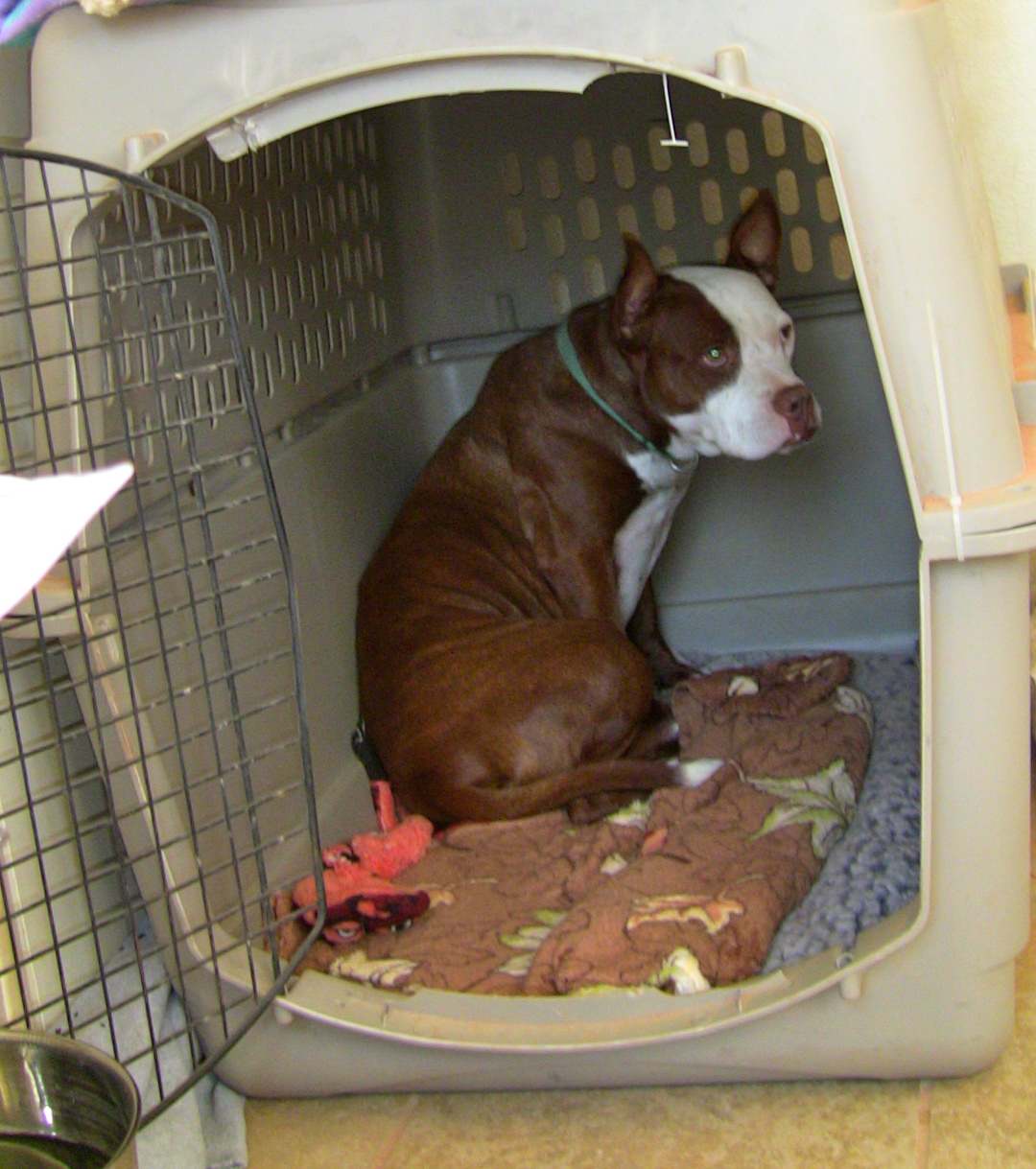 I feel odd. Naturally I’m tired after working at Best Friends, but it’s more than that. It’s a disjointed feeling. A feeling of being out of place. Going anywhere for a period of time that looks nothing like where you live has a tendency to weird you out for a while. But the profound difference between the atmosphere of where I live and Kanab, Utah is like flying through space and landing on the moon. 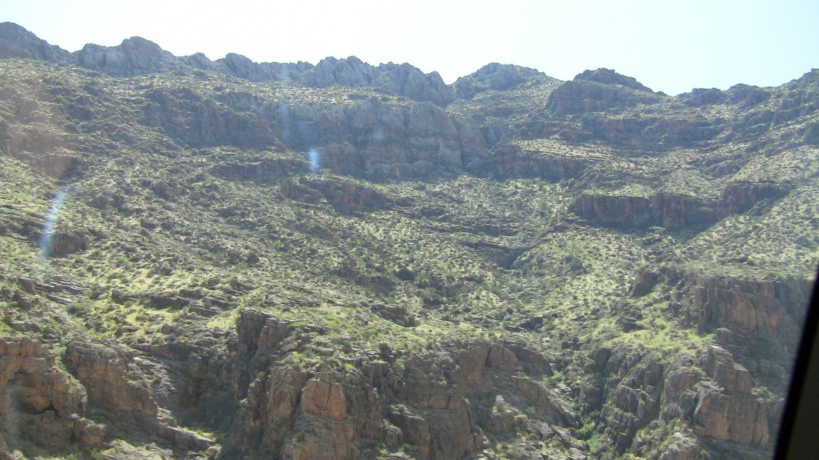 It sure as hell isn’t palm trees around here…

I couldn’t quite grasp the scope of what I was seeing. It’s just so big. It made me feel as though the human race was this small, insignificant thing in the grand scheme of things. I was truly weirded out for a while. And the odd part of the entire scenario is the fact that I’d been there before.

I can’t really explain the massiveness, the colors, the presence of something so much bigger than all of us put together. It was almost threatening. And while many of the people who move to Kanab and the surrounding area do so for various reasons, I kept trying to wrap my head around the scope of it. Throw working at Best Friends for a week and a half into the mix and you have a scene right out of a Hunter S. Thompson book. Thompson’s warped view and odd insights occur to me at this time. And they seem perfectly appropriate in explaining how I feel right now.

The Edge… there is no honest way to explain it because the only people who really know where it is are the ones who have gone over.
Hunter S. Thompson

Seriously. Explain this to me. Explain the heaviosity, the colors, the almost violent feeling of this cliff. Beautiful? Very much so. Maybe this feeling I have comes from being exposed to the hugeness of the area, the displacement of personal feelings until much later. Maybe it was all of the back-burner action I had to do to come to this incredibly enormous place, feeling like an ant and try to make a difference with one bird, one floor to wash, one cage to clean. Think about it. I’m scrubbing a baseboard, I go outside for a break, I look up, and I see this:

When the going gets weird, the weird turn pro.
Hunter S. Thompson

And while all of this is going on, this jagged reality of the landscape surrounding you, you are wrapped in this cocoon that is Best Friends. They chose one of the most visually stunning, yet fiercest appearing areas of the country to set up one of the most welcoming, warm, positively driven efforts I have ever experienced. I think it’s the contrast that blows you out of the water.

You better take care of me Lord, if you don’t you’re gonna have me on your hands.
Hunter S. Thompson

All I know is that I am trying to set my feelings back to the normal setting. It’s not just BF. And it’s not just Kanab. It’s more than that. It’s about that place. That time you spend there that forces you to take stock in what you are trying to accomplish.  Not just there. I’m talking about what you are doing with your life. You have to face it here. And to get that weird, you have to turn pro. 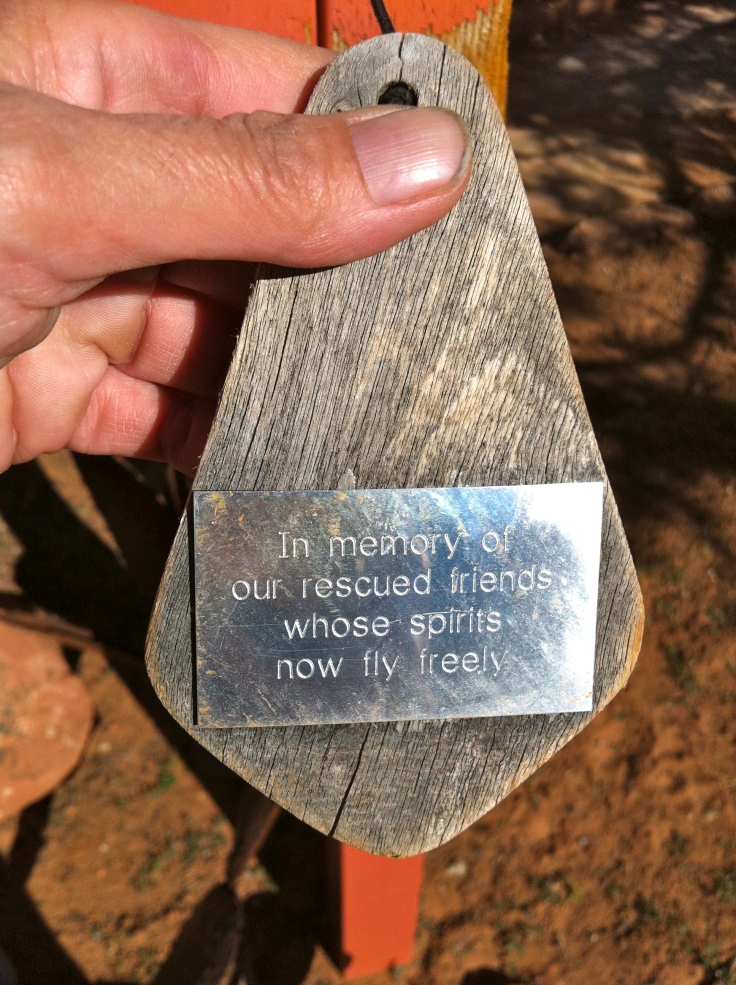 “We sit in the house, and slowly the world we are living in is getting smaller, and all we say is, ‘Please, at least leave us alone in our living rooms. Let me have my toaster and my TV and my steel-belted radials and I won’t say anything. Just leave us alone.'” 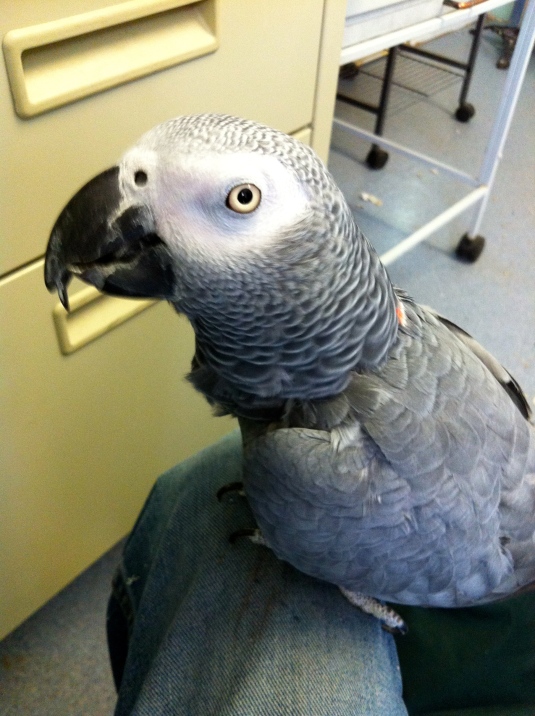 Charlie. More than a moment. I think she chose me. But I’m not so sure that is so good.

The problem with Best Friends and Kanab is that it doesn’t leave you alone. It forces you to think. It forces feelings and thoughts about yourself and everything you have done. It’s like a computer reboot. It drains your internal batteries, de-frags and clarifies your view so that you can fill up again and look at things they way they really are. The work is hard and menial. Well, it is if you’re doing it right. As far as I’m concerned, that’s when you know you’ve got something going on.