Christmas is For the Birds

How do you spend Christmas with your birds?  They don’t really understand this tradition and don’t get the stocking thing under the TV at all. (I live in Florida. If I want “Fireplace Smell” I use a ceramic ring for oils on a light bulb.) I know about explaining Christmas to them because I’ve tried. They seem semi-interested until Bill begins rattling around in the kitchen and that is cause for ignoring me and taking great interest in what’s going on in the kitchen.

In the past, I’ve hung their monogramed stockings with care under the TV hoping Santa would give a damn. He did because he inspired me to fill those freakin’ stockings with crap I thought they’d like. They did. They liked the dinner. They liked the cool food. The liked the added attention. The even seemed to like “A Christmas Story” over and over. (And over.) 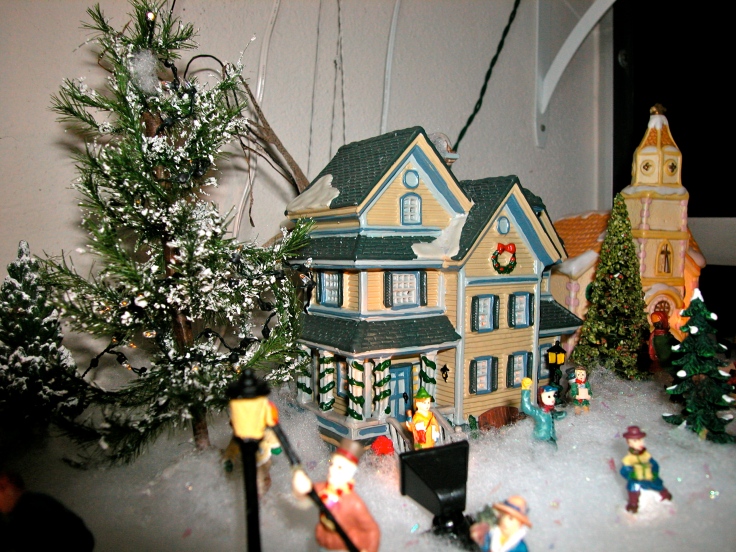 But over the years, I’ve realized something. December 25th is just that to them. Another day in the year. I think to them,  Christmas should be every day.  And of course we really do give them gifts on Christmas because it makes us feel festive. We like to include them in our Christmas Traditions and it truly only is right that as members of our family that they share in the traditions.  My tradition for the last 25 years or so has been to work on Christmas. Not because I particularly want to, but because that’s what you get when you throw in with an airline. They issue you a flammable uniform and you proceed to strap yourself into a jump seat in a tube with engines on either side and fuel tanks that hold 11,500 gallons of highly flammable jet fuel for the rest of your career. They never promised you a rose garden. And they never promised you holidays off either. So off I went to fly. On Christmas, Labor Day, Thanksgiving, Easter, it didn’t matter. Somebody needed to go somewhere. And it’s usually a lot of somebodies. So I flew.

And it’s a trade-off. I know it’s a trade-off, because it’s one I gladly made instead of living a normal life in which I would have quietly gone nuts. Now to me, working on a holiday is quite normal. Working weekends is normal. So we have had to adjust to this slightly off center way of life and work around it. When I was growing up, Christmas Day was no big deal. Christmas Eve was the Primo moment because Santa Claus came to the front door with the gifts. When other kids in school asked me what Santa left under the tree for me, I’d tell them he didn’t do that at our house. At our house, Santa delivered. I figured it was because we didn’t have a fireplace. And now of course, Christmas looks a little different where I live:

Whatever your Christmas or other holiday traditions are, you can make it even more special to you and your animal family by including your animal companions in them. People might say, “They don’t know the difference!”

But they will if you include them. They will if they get a special treat. They will if they get more one-on-one time with you. To them, that’s really special. You might think they wouldn’t know or wouldn’t care. But they do care. They notice more than we realize. And they appreciate the treat or the time. Occasionally, it’s the little things that mean the most.

As the Holiday commences, and the crazed shopping winds down, my schedule ramps up. But during those times when I’m at home, I will be spending those extra minutes with each of my birds, just so they know that not only is this a special time of year; but they are special to me. And that makes all the difference.  Happy Holidays, everyone. And thank you.

8 thoughts on “Christmas is For the Birds”